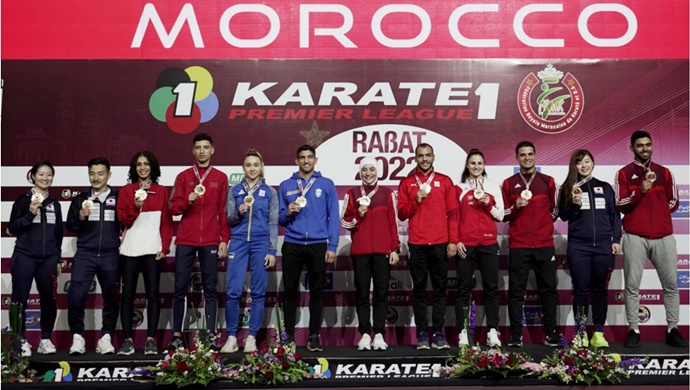 Egypt opened their outstanding gold medal count today in the final of Female Kumite -50kg. Reem Ahmed Salama won the title in a showcase of offensive abilities (7-3 over Spain’s Gema Morales). It is the first crown of Karate 1-Premier League for the promising Egyptian karateka.

The second gold for the Egyptian delegation came in Female Kumite -61kg. Dahab Ali defeated Aurora Graziosi of Italy 2-0 in a final of first-time finalists.

Since the title-deciding bout of Male Kumite -75kg was an All-Egypt final, the African powerhouse nation of the sport continued their successful performance today with another gold. Abdallah Abdelaziz upset team-mate Ali Elsawy by 3-2 with the Egyptian Olympian claiming a late “Yuko” or one-point technique by “Tsuki” in the last second of the bout. `

The strength of Egyptian Karate was further demonstrated in Male Kumite -84kg. World champion Youssef Badawy used his World titleholder status to beat Mohammad Aljafari of Jordan 6-4 in a convincing demonstration of efficiency.

The final gold for Egypt came in Male Kumite +84kg as Taha Mahmoud Tarek took his second medal this year following a solid 4-0 victory over Spain’s Babacar Seck Sakho. The current African Championships runner-up paved his way to the title with an impressive “Ippon” by “Mawashi-geri” kick.

Morocco’s Abdel Ali Jina became one of the heroes of the day as he took the flag of the organising country to the top of the podium in an exhilarating fashion. The current World Championships bronze medallist claimed a last-minute victory in the final of Male Kumite -60kg over Mohamed Salah Mohamed of Egypt 7-5.

With 5-4 down on the scoreboard and just one second to go, the Moroccan karateka managed to connect a sensational “Ippon” or three-point technique by “Mawashi-geri” kick to win the bout 7-5.

The delegation of the host country could not get one more gold as Nisrine Brouk had to settle for silver in Female Kumite -68kg. Elena Quirici of Switzerland was too strong for the Moroccan karateka, who could not avoid the two-time continental champion from Switzerland winning the title 5-0.

Anzhelika Terliuga of Ukraine was the only Grand Winner prevailing today in Rabat. The current owner of the karategi with the golden embroidery continues showcasing a fantastic form this season and won her second title of the year in Female Kumite -55kg.

The World ranking leader from Ukraine defeated World champion Ahlam Youssef of Egypt 5-2 after getting a late Ippon by “Uramawashi-geri” kick.

DOUBLE GOLD FOR JAPAN IN KATA

Japan continue dominating the Kata competition; the representatives of the birth nation of the sport showed their strength in Kata winning the two gold medals at stake today. Hikaru Ono took the title in Female Kata after beating Mo Sheung Grace Lau of Hong Kong while Kazumasa Moto won the crown in Male Kata following a compelling victory over Gakuji Tozaki of the United States.

Dionysios Xenos of Greece claimed his first gold this season after succeeding in Male Kumite -67kg. The current continental champion beat Ahmed Aiman Lotfy of Egypt in a tight clash that ended with a victory by “Senshuu” or first unopposed point (1-1).

The list of gold medallists today was completed with Ayumi Uekusa of Japan in Female Kumite +68kg. The former World champion won the crown by “Kiken” or absence by injury of her opponent Menna Shaaban Okila of Egypt.

The season of Karate 1-Premier League will continue with the fourth event to be held in Baku (Azerbaijan) from September 2 to 4.

CLICK HERE to go to the micro-site of the 2022 Karate 1-Premier League Rabat. 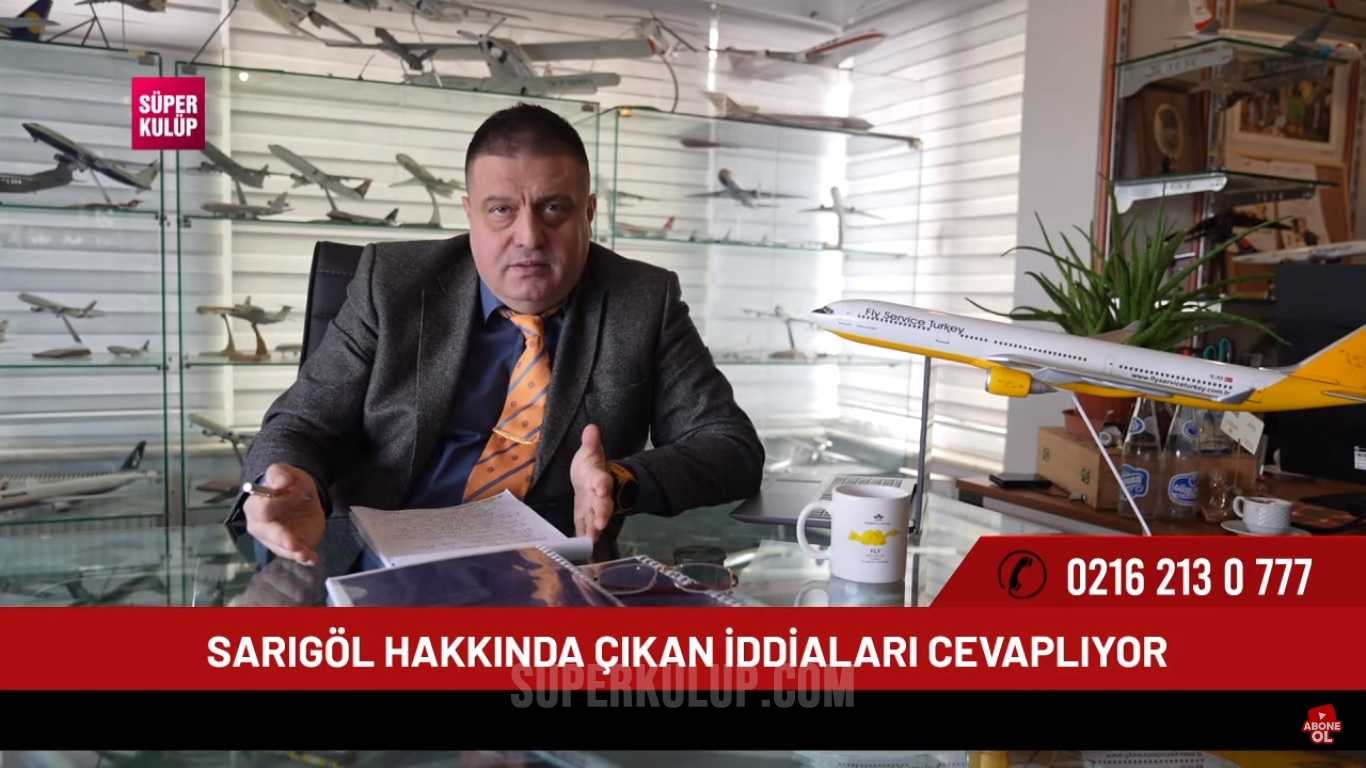 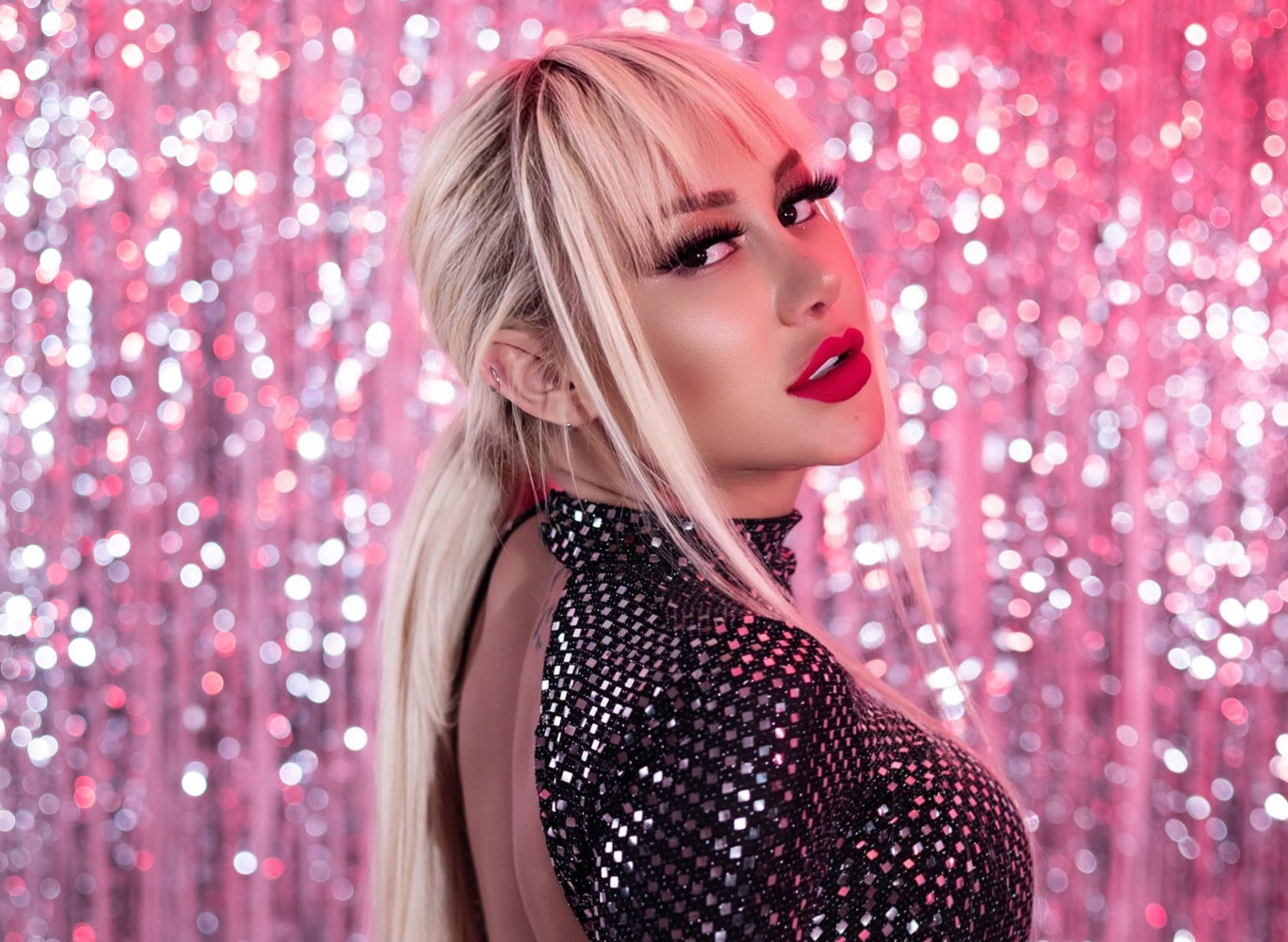 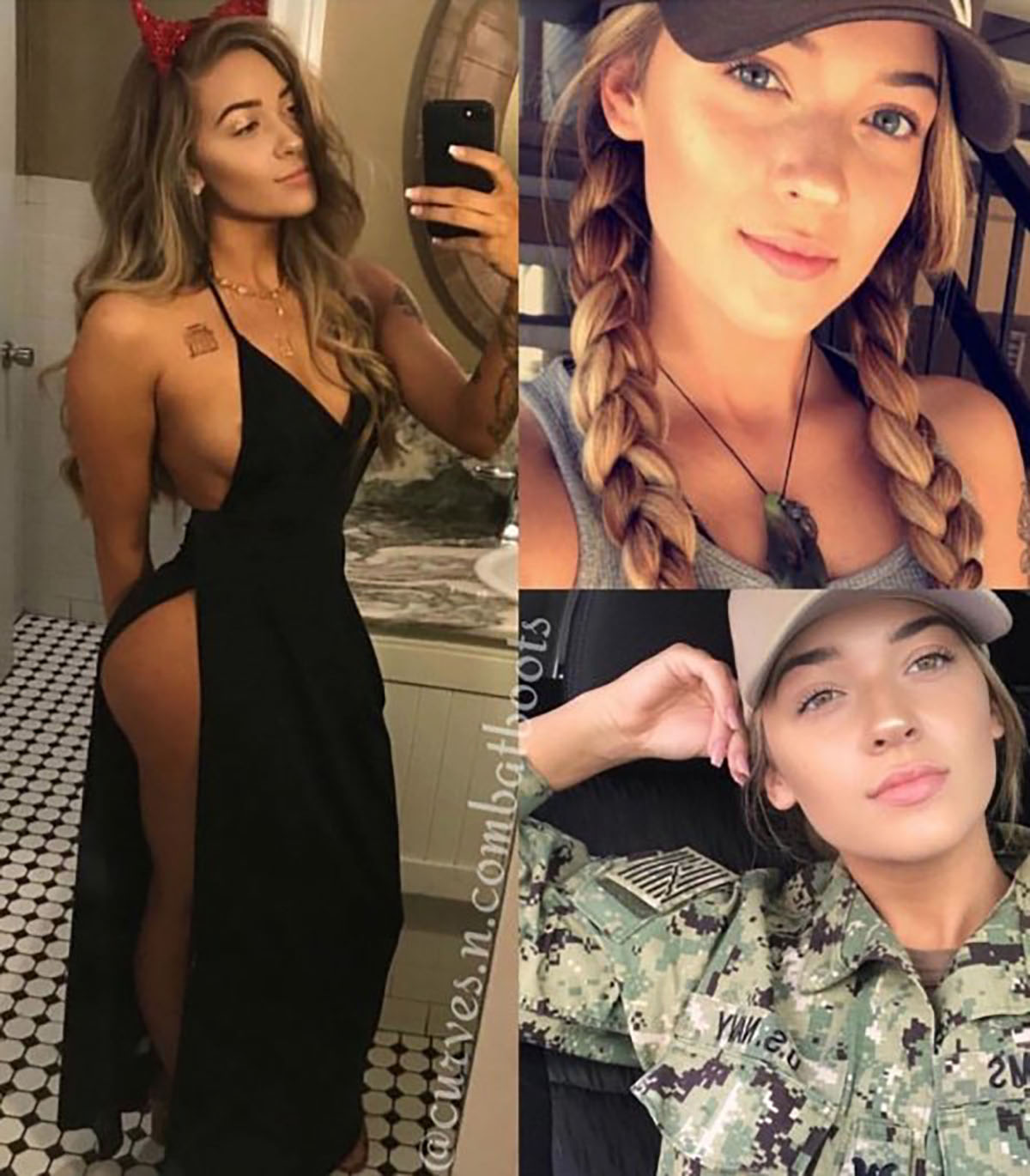 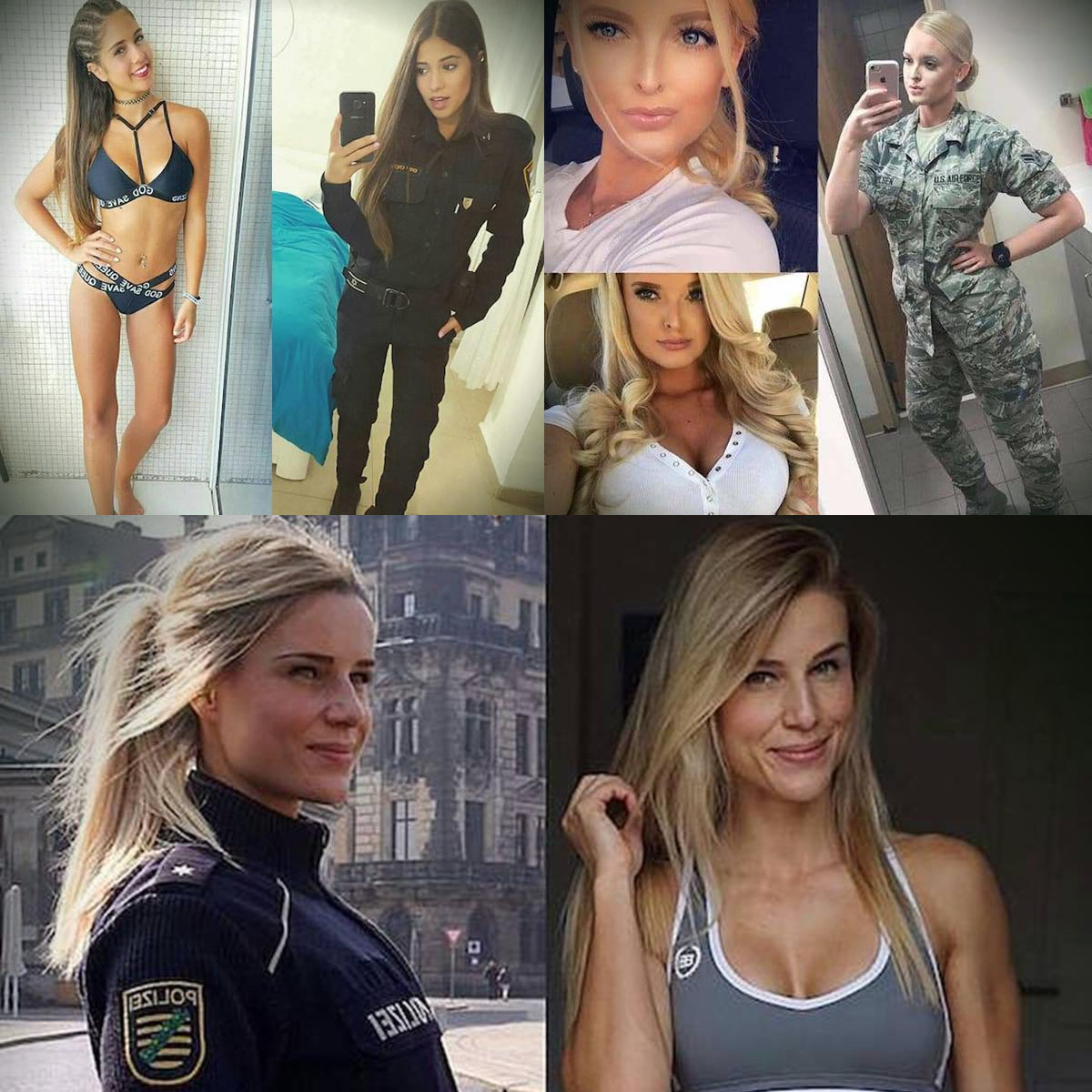 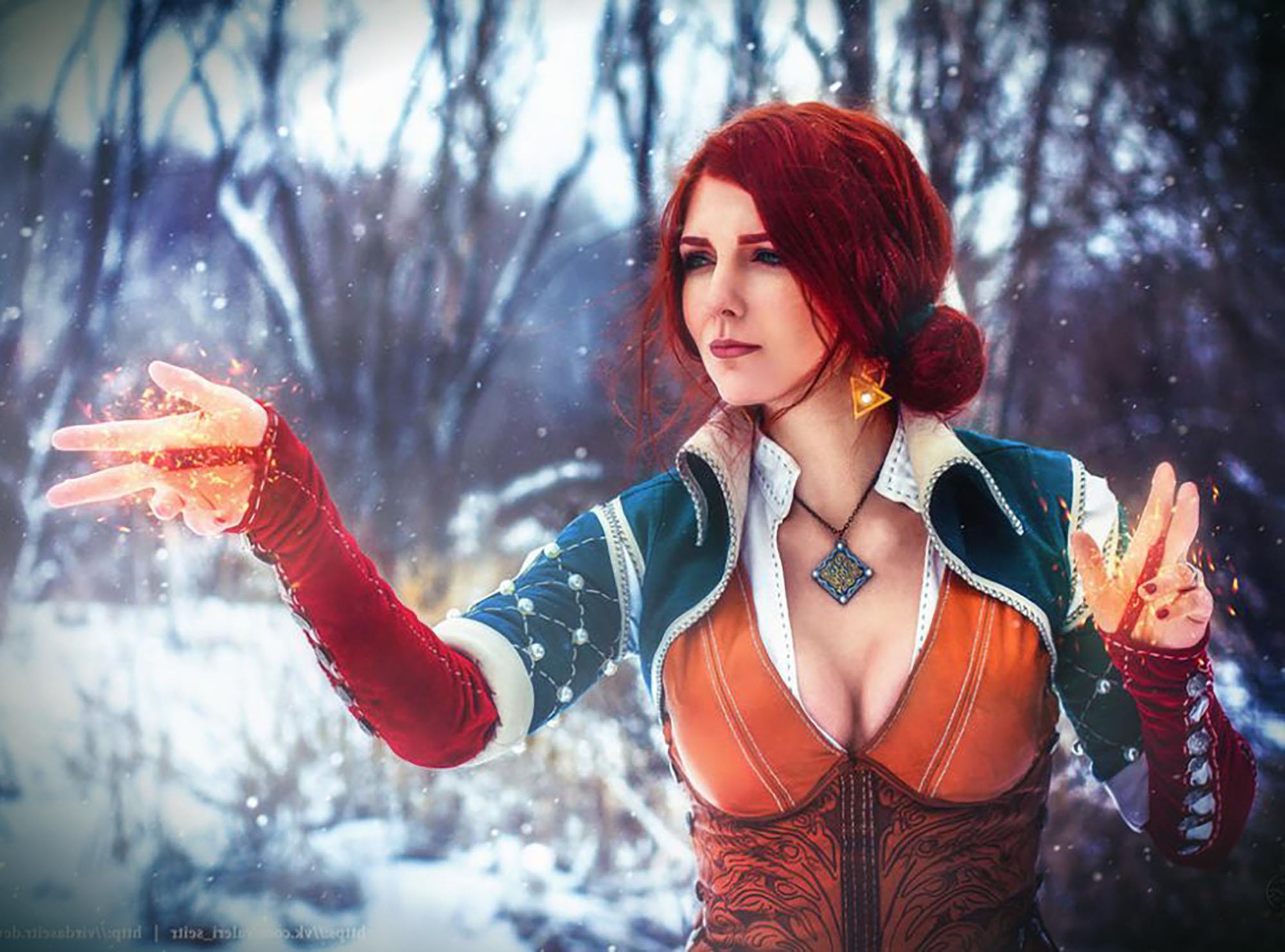 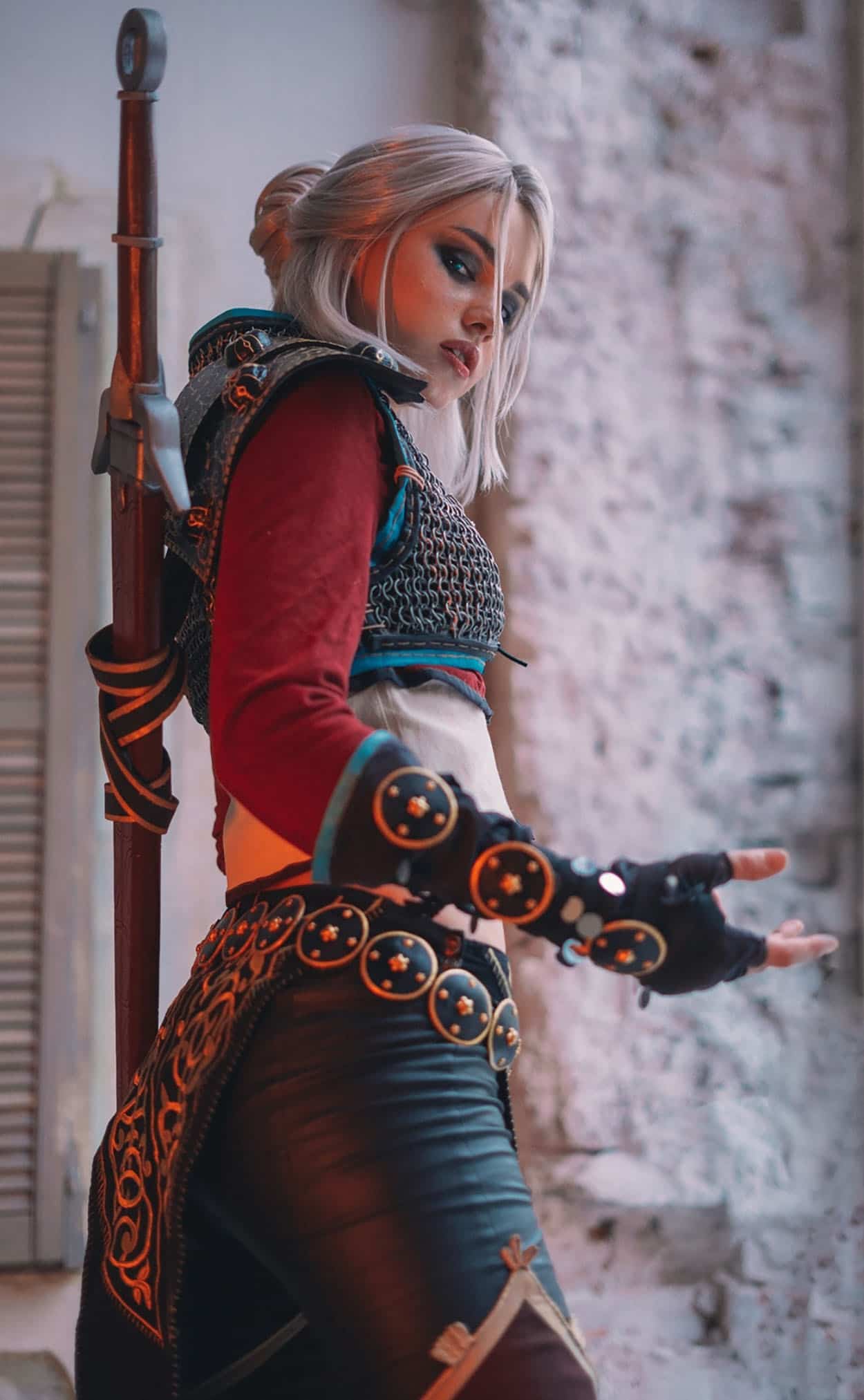 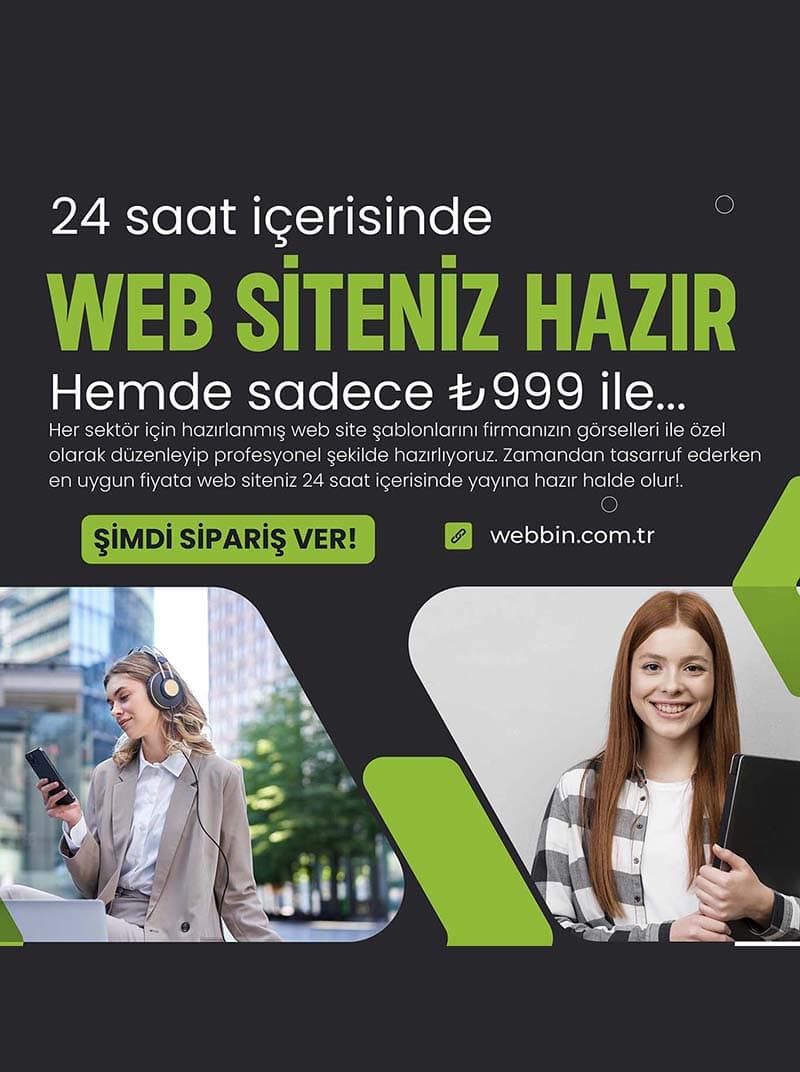